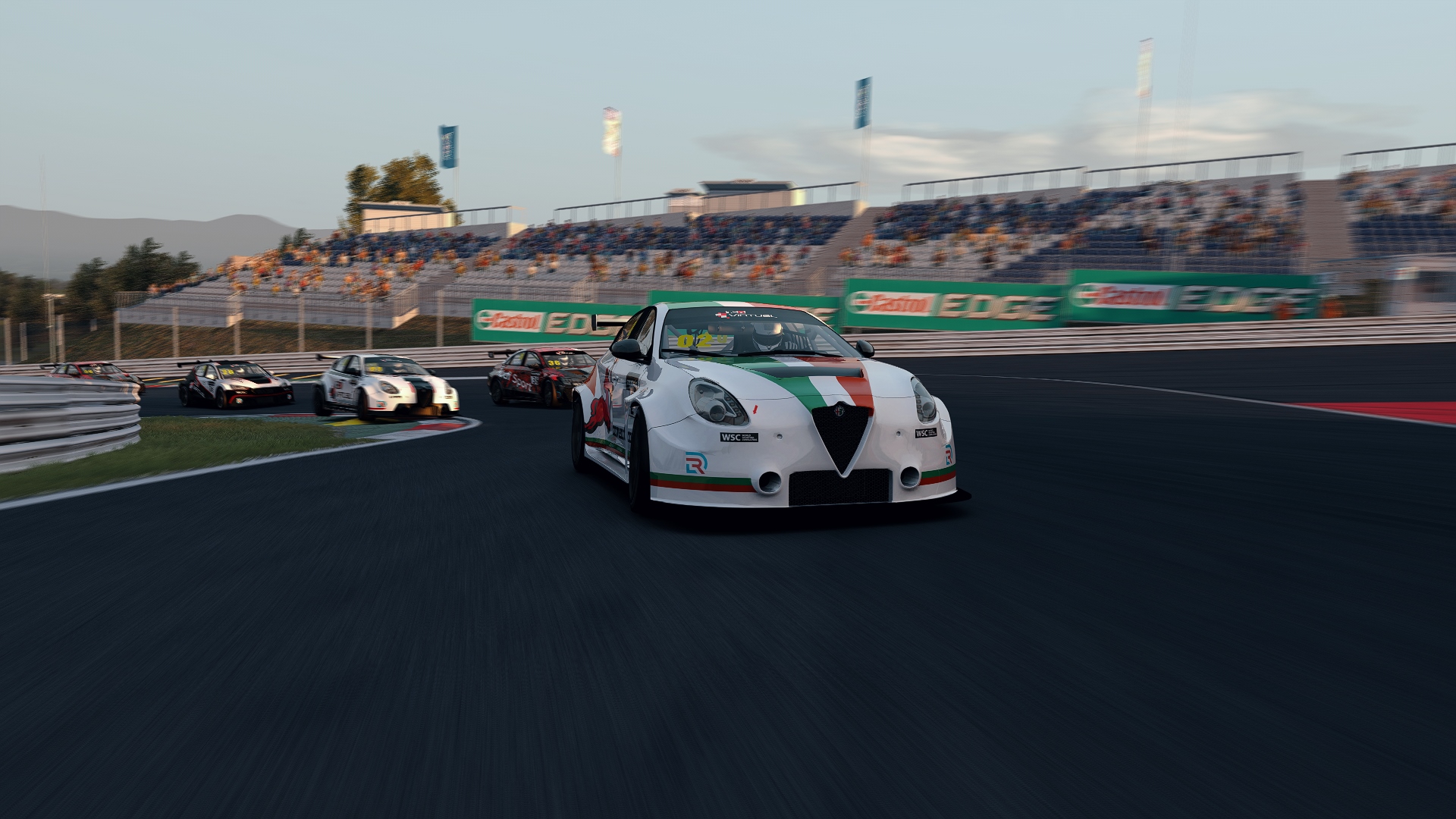 TCR Virtual introduces a groundbreaking format aimed at mass participation and will be held in the new motorsport esports platform Simracing.gp.
A revolutionary tournament structure will see every single driver compete in at least two races where skills like race-craft and consistency are key to progress.

Following TCR’s DNA, TCR Virtual is a global competition with continental tournaments. Any driver will have the chance to earn its glory by competing at different levels and climbing the ladder towards the international competitions, where they can be crowned as TCR Virtual World Champions. TCR Virtual year-round racing on simracing.gp:

Both entry to the tournament and downloads of requisite content will be free of charge for all participants! More information regarding the tournament structure, schedule, prizes and how to enter will follow in the coming weeks. Stay tuned!