Learn about TCR and the cars involved 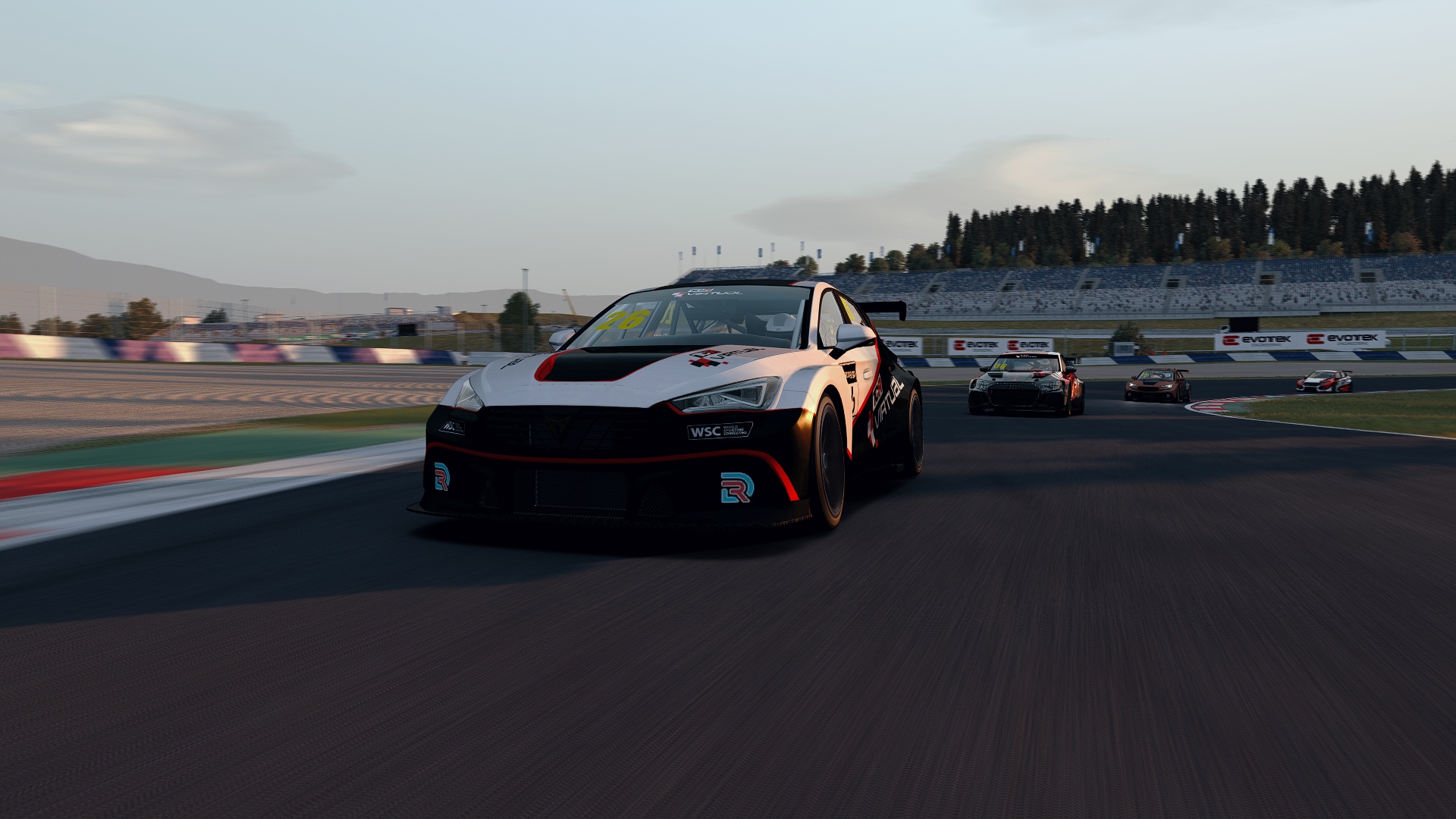 First introduced in 2014 TCR is a touring car specification series with organisations all over the globe. Based on 4 and 5 door production vehicles and powered by 2 litre turbo engines, TCR is an accessible motorsport which produces some of the best racing you will find.

You will recognise many of the TCR cars in the real world series as familiar hatchbacks and saloons from some of the most famous brands in the world. But these cars have been transformed for the track.

With a minimum weight of just 1250kg TCR Cars are much lighter than the road car equivalent. And when paired with their two litre turbo charged engines which produce between 340 & 350 Hp, these things are no slouch.

TCR cars are front wheel driven. So prepare for a different kind of challenge to what you would normally find in sim racing. These cars are about carrying as much speed and momentum through every corner as possible.

There is a reason why TCR has become one of the biggest forms of motorsport over the last few years and that is because of the incredible racing you get with this specification of cars. Their relatively low cost and incredible performance allows true bumper to bumper racing.